Necessity is the mother of invention. Winners of the Global Aquaculture Alliance’s (GAA) annual Innovation & Leadership Award have shown the ability – through new technology, novel applications of biosecurity or a groundbreaking production paradigm – to overcome obstacles encountered in the responsible production of farmed seafood.

Judges for the award seek to highlight creative solutions that ultimately catch on and improve production in other regions where improvement is needed.

“The process of innovation involved taking a great invention and getting people to use it. The GAA innovation award is important in helping to build a bridge to make sure great ideas in aquaculture get noticed by the broader industry,” said Michael Tlusty, director of ocean sustainability science at the New England Aquarium and one of the judges for the Innovation & Leadership Award.

Last year’s winner, Werner Jost, director of Camanor Produtos Marinhos Ltda. in Brazil, made some bold predictions for his company’s land-based shrimp farm. Camanor was able to prove that farming Pacific white shrimp (Litopenaeus vannamei) at high densities could be accomplished in a controlled environment while eliminating common pathogens, such as the white spot virus, that can decimate harvests. His company’s AquaScience® concept – a 14-hectare land-based system – produces nearly twice the volume of his low-density outdoor ponds while using a small fraction of the amount of water used in traditional systems.

Jost told the Advocate this week that production is indeed increasing and the company will one day meet its lofty goals.

“The award was very important for Camanor, especially getting it from such a prestigious organization as the GAA. In Brazil, it had quite a big repercussion and confirmed the leading role Camanor has as a technology firm in the aquaculture sector,” said Jost.

“Our technology is getting more mature every day,” he added. “In October 2015, our top harvest was 45 tons per hectare. Now we are at 56 and by the end of the year, we will achieve 70 tons. I know that the public did not believe my prediction of productivity of 450 tons/hectare/year and cannot imagine how the future will be changed by that. But time will tell.”

The process of innovation involved taking a great invention and getting people to use it.

Amir Sagi, Ph.D., won the inaugural award in 2013 for developing a novel biotechnology application to produce all-male populations of the giant freshwater prawn (Macrobrachium rosenbergii) through temporal RNA reference. The Ben Gurion University (Israel) professor’s work removed time-consuming work – sorting juveniles by gender – shared by other producers and did so without genetic modification or use of exogenous hormones.

“This technology could form part of a sustainable program for the management of invasive and/or pest crustacean species, where the production of non-reproducing male or female populations offers a simple yet effective solution,” Sagi said.

Rodrigo Prado, a civil engineer and director of USONIC Ltda. in Chile, sought to assist the farmed salmon industry in its fight against persistent sea lice (Caligus rogercresseyi) infestations. USONIC was able to demonstrate that low-power (20 watts) ultrasound in submerged farming cages had lethal effects on juvenile stages of the lice.

Baths and medicated food have proven “very limited effectiveness,” said Prado. “As expected, this generates an increase in stress and therefore decreases food intake by fish, losing weight and being prone to various diseases. As a result, the production of fattening period lengthens, which makes the cost of production higher,” he explained.

This year’s winner will be announced on Day 3 of GAA’s GOAL (Global Outlook for Aquaculture Leadership) conference, held from Sept. 19 to 22 at the White Swan Hotel in Guangzhou, China. The announcement will be part of a special two-hour block of presentations about innovation and investment produced by the Global Aquaculture Advocate.

“Global aquaculture is of growing importance to supply the increasing demand for seafood, however in meeting this demand we cannot make the environment pay the price. This is where innovation comes in, finding solutions to both existing challenges and exploring new opportunities that balance growth with environmental stewardship,” said Dawn Purchase, aquaculture program manager at the Marine Conservation Society in the United Kingdom and one of the judges for the Innovation & Leadership Award. 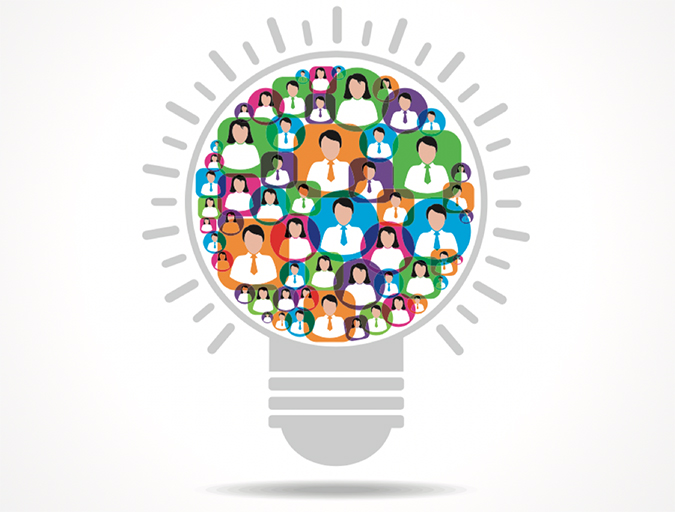 Talking innovation in the cradle of aquaculture 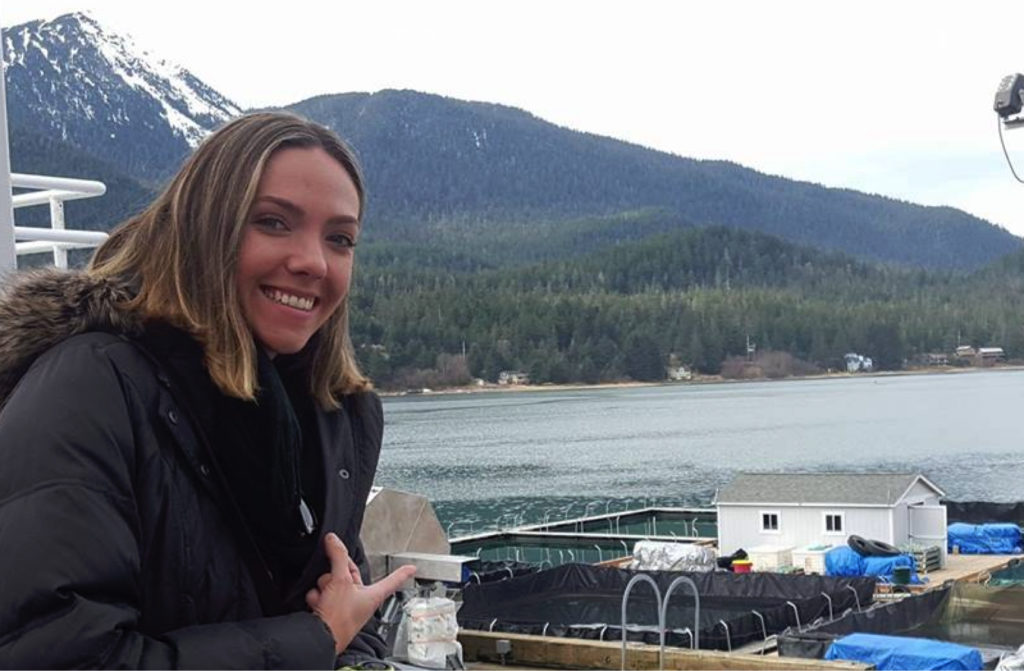 Agriculture and fisheries have long been aligned with conservation objectives. A newly formed group, CART, aims to do the same for aquaculture.