Nearly 40 entrepreneurs took to the stage at Stanford University last week to pitch their seafood industry-changing innovations in front of a room full of discriminating investors. Although just six left with an official prize, all could claim a measure of success in what will be the final iteration of a contest boasting “Shark Tank” vibes and Silicon Valley buzz.

At the 2019 edition of the Fish 2.0 Global Innovators Forum, founder Monica Jain exulted in the momentum her event created since it launched in 2013, when there was “nothing out there” for investors to sink their teeth into. Over the course of four competitions spanning six years, Jain said the sales-pitch contest became the “pulse of change” that seafood had long needed.

“The future of seafood is here,” she said. “We believed progress would accelerate if we could help investors and entrepreneurs build the knowledge and connections they needed to get promising ideas off the ground and move capital into the sector. Innovation is about more than labeling; it’s products and services that are fundamentally changing the industry. Many of them don’t touch seafood at all.”

Philippines-based startup Fortuna wants artisanal fishermen throughout Southeast Asia to earn more money for their catch and bring a better-quality product to market. To that end, CEO and cofounder David Cutler explained that a simple device – an expandable and lightweight cooler – can make a huge difference for the 200,000 fishermen in Southeast Asia. Cutler said the artisanal fishing industry in this region represents a $20 million market that’s “virtually untouched.”

Because existing coolers typically use polystyrene and are often too big for small boats, Fortuna has developed a product that uses discarded coconut husks as the insulating material.

“Coconut husks are [usually] burned. It’s a waste,” said Cutler. “The insulated packaging market is ridiculously huge, it’s worth billions. No other cooler is doing this. As we get to scale and drive unit costs down, we’ll become more competitive with Styrofoam.”

At this time, Fortuna coolers cost about 40 percent more than polystyrene but are reusable. Two other entrepreneurs pitched polystyrene replacements, including Dreamweaver Shippers and the TomKat KoolPak, both of which are based in Australia.

Add another option to the growing roster of alternative aquaculture feed ingredients. Barley, one of the most plentiful and cheapest grains on the planet, has potential for fish farming, explained Clifford Bradley of Montana Microbial Products, based in Missoula, Montana, USA.

“Barley is a low-input crop. You grow it where you can’t grow anything else, on dry land, with no irrigation,” he said, clearly looking to take a piece of the market share gained by another land-based crop that’s made deep inroads in aquaculture: “It’s a much more sustainable crop than soy.”

The company uses a proprietary process involving enzymes in order to extract protein from the grain, Bradley told the Advocate, and there is a high-value glucose coproduct as well.

Demand for red-claw crayfish (Cherax quadricarinatus) is “huge,” said Lisa Elliott, Ph.D., of Australian Crayfish Hatchery, but supply is limited and traditional breeding methods are “outdated and unsustainable,” resulting in poor growth. Using recirculating aquaculture systems, selective breeding and a biosecure laboratory, the company aims to be the world’s first wholly dedicated hatchery for the species.

The company is supplying antibiotic-free, pathogen-free “craylings” to grow-out farmers in Australia and internationally. The industry is dominated by small, family-run companies that need a reliable hatchery, said Elliott.

Global seafood supply chains are a big target for a growing number of traceability solutions, with blockchain repeatedly cited as a tamper-proof recordkeeping system built for the 21st century. But most options are complicated and expensive, said Jayson Berryhill of Envisible, which entered its product Wholechain into the competition.

Wholechain, based in Boulder, Colo., USA, puts “usability” first, said Berryhill, who noted strong uptake in similar industries with fragmented supply chains, such as coffee and vanilla. The company is already working with Mastercard and food cooperative Topco Associates.

Yorso is an online B2B wholesale seafood marketplace that operates internationally, integrates with buyers’ and sellers’ customer relationship management (CRM) systems and automates commercial transactions and marketing tasks through a variety of platforms.

“The fish industry is still in the dark ages,” said Anton Trantin, CEO of the Moscow-based company, which also offers insurance for every order. The company also has offices in Delaware, USA, and Tallinn, Estonia.

With a slew of water-quality monitors, sensors and cameras available for aquaculture operators to optimize their farms, it takes something special to stand out in what is a growing new technology sector. In fact, Jain cited “fish have lost their rights to privacy” as one of her top-10 predictions for seafood.

Aquaai, which is already working with salmon farmers in Norway, is making its name by offering an underwater drone that mingles well. Company CEO Liane Thompson, said demand for “smart aquaculture” is driving the business, and its robot fish “Nammu,” which mimics how actual fish swim, is capturing valuable data in challenging production environments.

“Our value-add is we can get up close to the fish stocks” to help operators with important tasks like net inspections and monitoring feeding activity, unobtrusively. “The fish aren’t afraid of us,” she added.

Jain closed the two-day event by thanking the 200-plus who traveled to Palo Alto, Calif., and shared their knowledge and expertise with the 220 entrepreneurs that participated in the four main-stage events. “That’s more than we thought existed in 2013,” said Jain. Overall, Fish 2.0 worked with 588 entrepreneurs from more than 40 countries, connecting them to a network of 700 investors around the world, hundreds of which volunteered as advisors or judges.

“When we launched Fish 2.0, few people saw seafood as an exciting sector for sustainable business innovation,” said Jain, who said that when the event launched, most entrepreneurs were asking for less than $1 million investments. “Now, they’re asking for investments in the $2 to $5 million range. More investors and larger funds are looking at the sector for opportunities of interest.”

Mike Edelhart, managing partner at Joyance Partners and one of the judges for the contest, said seafood is becoming more investable because there are often multiple solutions for any given problem, and some of them are truly revolutionary.

“We’re looking for the radical new. Not so much interested in the improved version of what exists already,” he said. “We are on the search for winners. You are not going to be underinvested in this category in the next few years.”

Mitchell Presser of Freshfields Bruckhaus Deringer, an investor in the alternative feed ingredient manufacturer NovoNutrients, said the quality of the contest entrants has improved each time.

“The opportunities are in the solutions. It takes a lot of courage to invest in aquaculture. No one is building multi-fund empires on it; it’s the more visionary, risk-taking investors that pull the trigger,” he said. “Aquaculture has to grow. If we are to increase seafood supplies, it’s not out of the ocean.”

Jain said the Fish 2.0 name will live on, even as the pitch contest comes to a close. The real value of Fish 2.0 was not in the contest or the live event, she said, but rather in the network that was built to support innovation on a global scale and introduce investors to the space: “We did not create this network to destroy it. It will stay intact.” 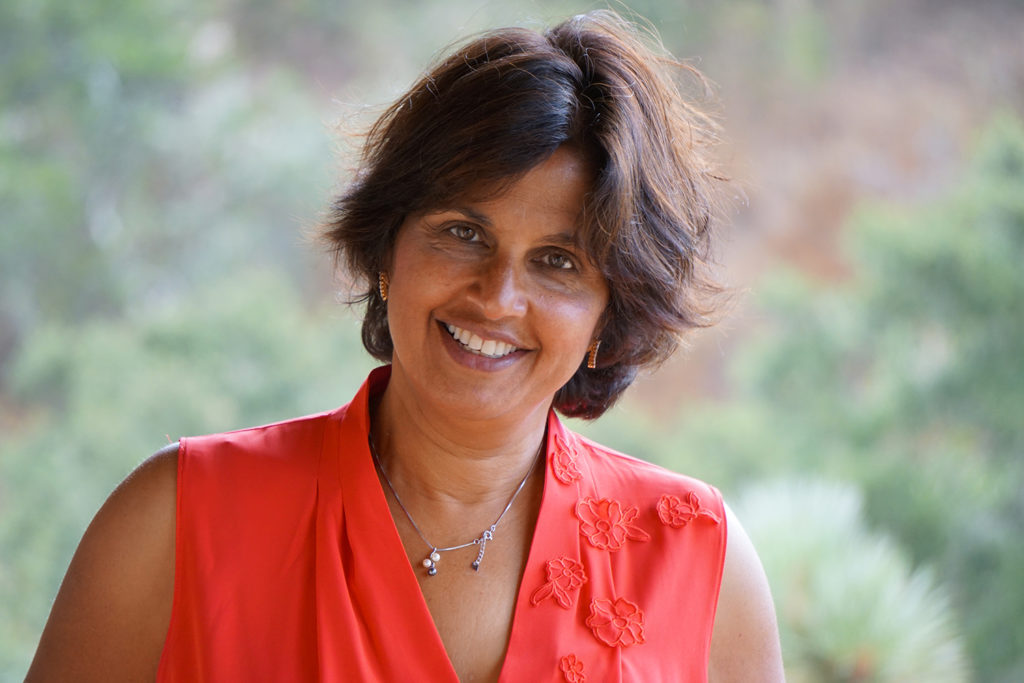 The third installment of Fish 2.0, taking place this November, will feature numerous aquaculture-related businesses at various stages of development. The competition’s founder dishes on what the judges will be seeing on stage.