The impacts of international food safety standards on aquaculture producers are of concern worldwide, because they can induce significant socioeconomic changes and contribute to reducing the livelihoods of the poorest farmers.

Following a ban on exports of its seafood products to the European Union in 2004, the Philippines launched a very active and successful effort to achieve compliance with European food laws. The country reached the required level of food safety by 2006 after an inspection by the European Food and Veterinary Office (EFVO).

In 2007, the Centre de Coopération Internationale en Recherche Agrono­mique pour le Développement in France, in partnership with the Bureau of Fisheries and Aquatic Resources in the Philippines, the University of Stirling in the United Kingdom and the Centre de Sociologie des Organisations in France, launched a research program to better understand the process of compliance and its implications for sustainable development. Indeed, compliance had a cost: Most operators were excluded from European Union chains, and only the richest maintained their export capacity.

Unlike other countries in Asia, the central government of the Philippines has a limited direct impact on local development because local governments are the key actors in the country’s administrative system. As a result, innovation in the aquaculture chain is generally a bottom-up process, rather than the result of national public policies.

This probably accounts for the strong dynamism of the industry, but at the same time explains why the importance of food safety has been underrated for years due to the absence of a food safety crisis that could have raised the consciousness of local operators. The outcome was that the Philippines was relatively backward in comparison to some of its competitors, as evidenced by the EFVO detection of banned antibiotic residues in 2004.

Initially, industry blamed the central government for the failure, but through extensive efforts, the Bureau of Fisheries and Aquatic Resources, the Philippines’ competent authority for seafood safety, succeeded in achieving dramatic changes in hygiene nationwide. During this period, innovation was clearly a top-down process that helped the country catch up at all levels, from government food safety enforcement to industry practices.

Following a successful 2006 inspection, the old bottom-up innovation system regained its position, but this doesn’t mean that food safety regressed. On the contrary, the operators that were excluded from export markets due to their poor hygiene practices are now following the example of those who already improved their practices. The whole industry is voluntarily modernizing itself. The main reason for this seems to be that many perceive the E.U. accreditation as a quality label, even those who do not export to the region.

In the Philippines, the process of compliance with E.U. food laws can now be viewed as beneficial to the country, but this should not hide the fact that it initially created inequities that could have led to social crisis. Fortunately the E.U. market is economically small for the Philippines, so the exclusion of small operators did not lead to major income reductions in practice.

European consumers are concerned over the safety of their food, and since some unacceptable practices have received wide media coverage, they are entitled to require high levels of food safety. However, this should not be imposed blindly, for it can not only create negative outcomes in producing countries, but also fail to ensure the safety pursued. Indeed, food safety also relies on the diversity of supplies.

Globalization has created many opportunities for trade, but it intrinsically involves huge geographical and cultural gaps between producers and consumers. On one side, many consumers have little idea of the true conditions surrounding the production of their food and are becoming more sensitive to alarming reports that are not always justified. On the other side, final consumers are an abstract concept for producers, since they often have little perspective on discretionary consumption. As a result, producers develop their own ideas of what their consumers want based on the local conditions and information available – which can sometimes be very far from reality.

As a guide for what consumers expect, food safety standards can be a tool among others for filling producers’ information gaps – provided their implementation takes into consideration the local conditions through a genuinely developmental approach.

In the framework of the Local Innovation Systems theory, it is generally accept­­ed that the capacity of a local “network” to create innovations relies strongly on the dynamism of the interactions among the network participants. In the case of the Philippines, a very innovative country in the aquaculture sector, the process of achieving compliance with E.U. food law showed that this is not sufficient.

The main strength of the country has been its capacity to easily and efficiently shift from one development paradigm to another. Without this temporary change, the Philippines would not have been in the condition to ensure the dramatic but sustainable changes it has achieved in its aquaculture chain. 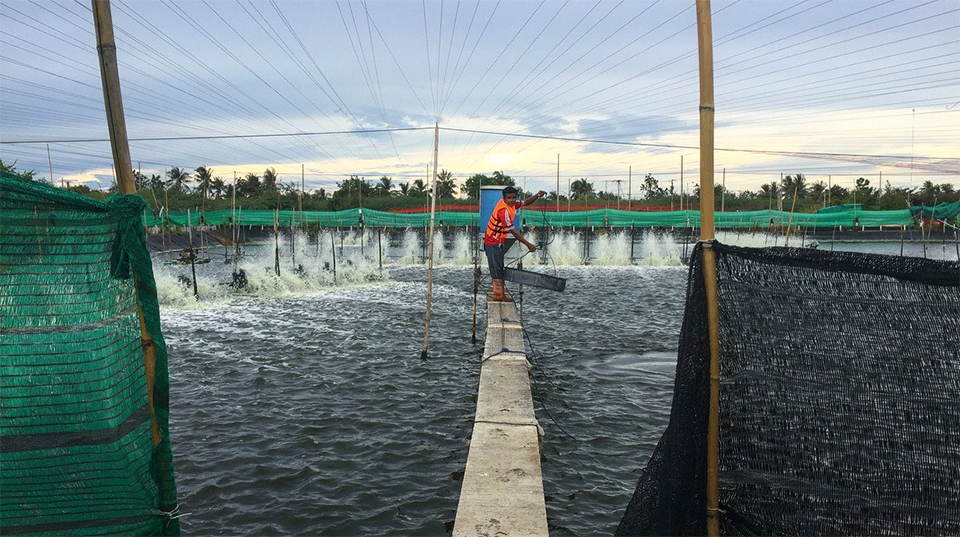 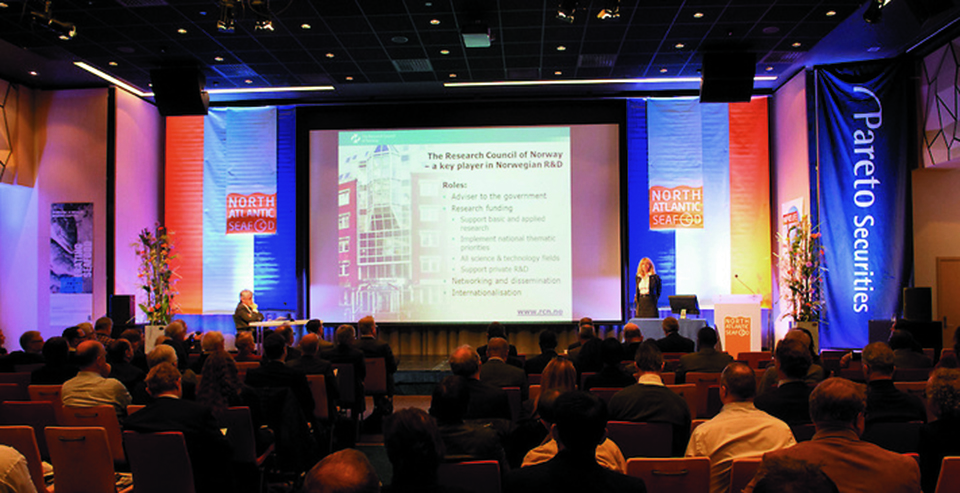