Colonization of the gut, inhibition or competition with Vibrios, improved immune systems all beneficial

The ongoing outbreak of early mortality syndrome/acute hepatopancreatic necrosis (EMS/AHPN) has had dramatic impacts on shrimp producers in affected countries in Asia and Mexico. Following reports of the disease being associated with broodstock management – for example, through the use of contaminated polychaetes – there has been a renewed focus on larval quality.

Investing in quality larvae fits well in the holistic approach required to achieve consistently successful shrimp production through the combination of biosecurity measures, stocking of healthy postlarvae and management of rearing conditions by controlling nutrition/feeding, sediment and water quality, and microbial communities.

In Mexico, INVE Aquaculture has been evaluating the activities of a commercial biocide and probiotic Bacillus strains against EMS-virulent Vibrio parahaemolyticus strains isolated by the team of Dr. Bruno Gomez-Gill at Centro de Investigación en Alimentación y Desarrollo (Center for Food Research and Development). More specifically, one of the probiotics was shown to inhibit the growth of 10 pathogenic Vibrio parahaemolyticus strains.

The strains of Bacillus had been selected for their ability to inhibit pathogens, be metabolically active in shrimp guts and culture water, degrade organic waste and improve feed digestibility.

The practice of nursing postlarvae to a larger size before stocking into ponds has been strongly encouraged since the onset of the EMS epizootic. By itself, this will not solve the problems of EMS/AHPN. However, provided it is done with the appropriate biosecurity and suitable feed and water management, a nursery phase can contribute to improved postlarvae performance. The application of effective nursery protocols, whether in raceways or ponds, allows better control and stabilization of growth conditions, shorter cycles in open ponds and more crops per year.

In early 2014, a trial to evaluate the benefits of a select mixture of Bacillus strains during larviculture and nursery was carried out under commercial conditions at the Fitmar hatchery in Sinaloa, Mexico. Postlarvae production at this site increased from 615 million in 2010 to 1.6 billion in 2013.

Larval rearing is carried out in two phases at the hatchery, which was built in 2009. In the first phase, N5 nauplii from the same spawning tank were stocked in two control and two treatment tanks at 6 million/30-m3 tank. After 11 days, P.L.3 or P.L.6, postlarvae were transferred to two, 60-m3 raceways to allow following the performance of the shrimp to P.L.15 during the two-phase production cycle. Microbial products were used in both phases of culture.

Fitmar hatchery is managed with limited water consumption. In the first phase, tanks were filled with 50 percent water, then algal culture until they reached full capacity. In the second phase, the raceways were initially filled fully with water, and no water was exchanged during the whole cycle.

To boost the immune systems of the larvae, a complementary feed product was given to the larvae at the end of the first phase and then throughout the second phase. Commercial probiotics were applied in the control tanks and the control raceway. The mixture of Bacillus was used for the two treatment tanks and raceways. The Bacillus probiotics were applied when the nauplii were stocked in the tanks and the postlarvae were stocked in the raceway to reach a final concentration of 5 x 105 cfu/mL.

The application of the selected mixture of Bacillus strains led to a clear improvement in survival. In the first phase of rearing, the survival was increased from 32 to 36 percent (Figure 1).

At the end of the second phase, this improvement in survival led to an increase in the number of shrimp that could be harvested (Figure 2). At over 1.3 million postlarvae, the number represented a 39 percent increase in output. Furthermore, the application of the Bacillus probiotic led to the production of almost 10 percent larger postlarvae (Figure 3).

This trial showed the benefits of applying a mixture of selected strains of Bacillus with proven action against Vibrio pathogens in both early and later phases of larval production. Although no microbiological data were collected during this trial, it is likely several mechanisms were involved in the improvements: colonization of the gut, inhibition or competition with Vibrios leading to a reduced abundance of potential pathogens and improved stimulation of the animals’ immune systems. 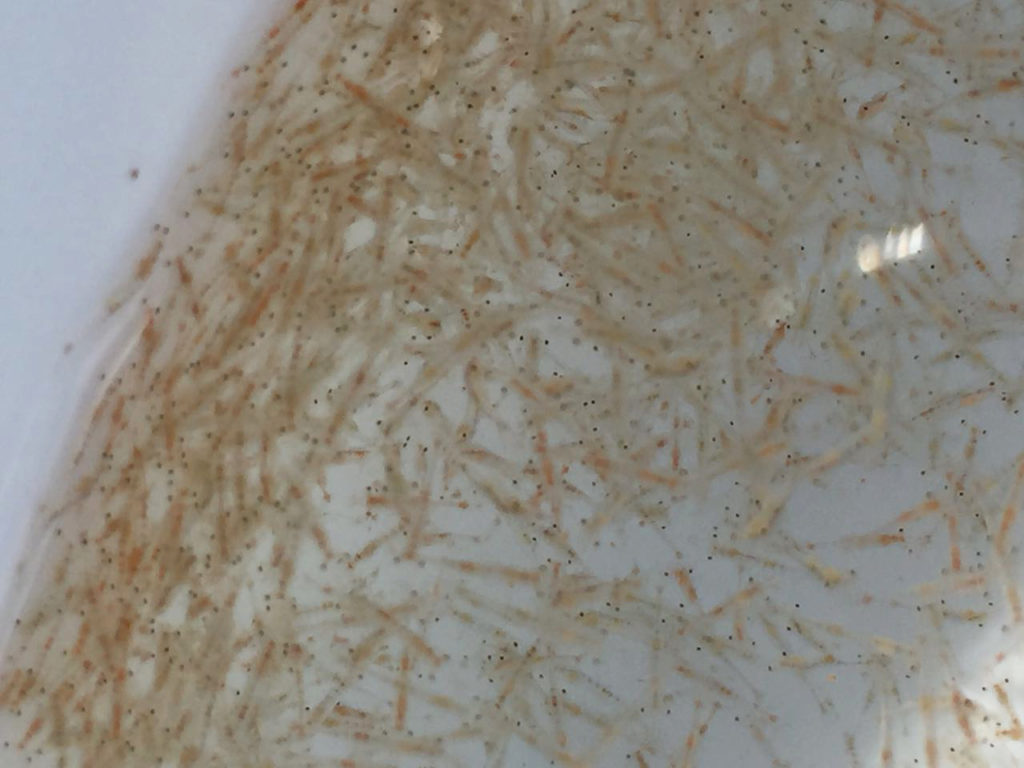 Shrimp larvae do not need artemia, but they need its nutrients. A synthetic artemia can support aquaculture’s increasing role as a responsible provider of food for the world’s growing human population. 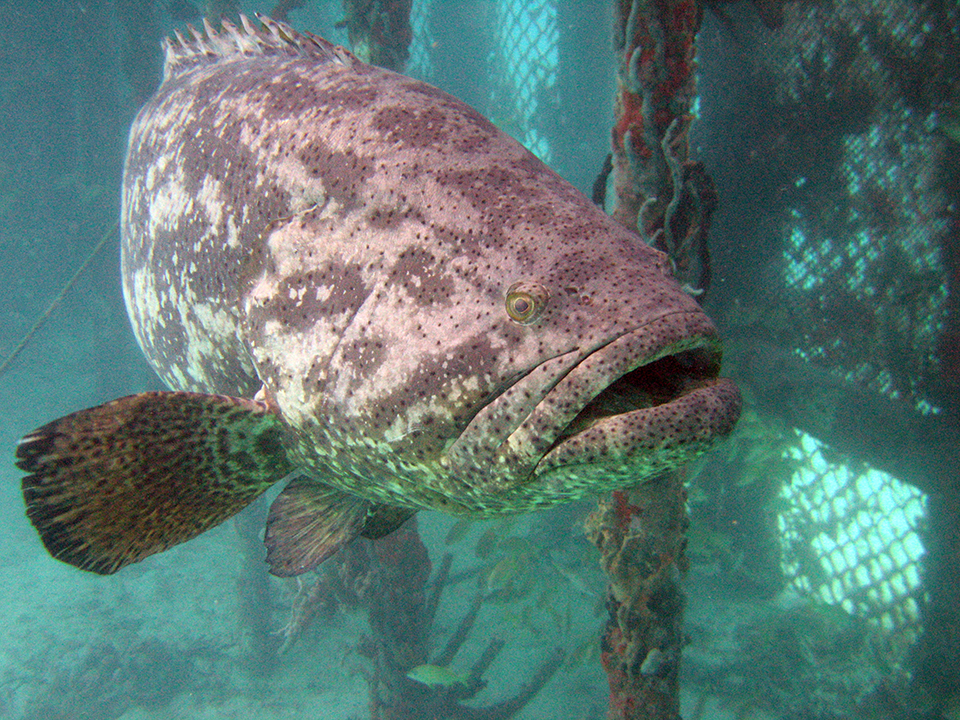