Cage culture of “hamachi” or yellowtail (Seriola quinqueradiata) in Japan is one of the largest, most traditional and profitable aquaculture industries worldwide. However, most commercial operations still rely on wild caught juveniles (known in Japan as “mojako”) for stocking nursery and grow-out cages.

In recent years, Japan, Australia, the U.S., Ecuador and Spain have been putting a great deal of effort into the development of aquaculture techniques for other species of highvalue carangids such as goldstriped amberjack (Seriola lalandi), the amberjack (Seriola dumerili) and the Pacific yellowtail (Seriola mazatlana). Reliable mass production of fingerlings throughout the year is thought to be the main bottleneck for the sustainable development of the industry. For this reason, research and technology efforts have been mainly focused on artificial propagation techniques, including reproduction and larval rearing.

Spawning Seriola quinqueradiata, S. lalandi, S. dumerili and S. mazatlana in captivity does not seem to constitute a problem. Researchers in Japan, Ecuador, Australia, and the U.S. have been able to obtain large quantities of eggs and larvae in hatcheries. In Ecuador, wild and captive reared broodstock Pacific yellowtail (Seriola mazatlana) have routinely spawned naturally in captivity for several years.

Intensive, semi-intensive and extensive larval husbandry techniques have been used to demonstrate the feasibility of fingerling production. High mortalities of fingerlings and early juveniles after metamorphosis have been lowering the average survival rates through the juvenile stage to 0.5 to 2.0 percent. Epitheliocystis has been shown to be the most important disease to occur during early developmental stages. Other factors related to the high mortality rates observed are broodstock nutrition, variability in egg quality among different batches, larval nutrition, weaning from live feeds onto artificial diets, as well as high levels of cannibalism after metamorphosis.

In Japan, fingerling production of Seriola is currently expanding to commercial scale. Viable eggs are being obtained from both wild and cultured broodstock fed on high quality formulated feeds. In most instances, hormone injections are necessary to induce ovulation. By using mass-produced food organisms such as rotifers and brine shrimp nauplii enriched with omega-3 highly unsaturated fatty acids (HUFA) and formulated feeds, production of healthy fingerlings is possible. The Japan Sea- Farming Association and experimental stations at several prefectures have already produced significant quantities of juvenile yellowtail (Seriola quinqueradiata), as well as other species of amberjack, goldstriped amberjack, and striped jack. In Nagasaki, survival rate of 9 percent has been recently reported from eggs to fingerlings, which represents a breakthrough.

In Australia, yellowtail kingfish (Seriola lalandi) has been conditioned to spawn naturally in tanks using photoperiod and temperature control. A large number of viable eggs has been obtained using this method, and fingerlings have been produced using standard intensive techniques. Spencer Gulf Aquaculture, a commercial hatchery in South Australia, has also successfully produced fingerlings, but survival rates to the fingerling stage are still too low to support the development of a large-scale industry. Currently, approximately 150,000 juveniles are stocked for grow-out in cages.

Overall, the technological feasibility of hatchery production of Seriola spp fingerlings has been proven in Japan, Ecuador, Australia and the U.S. However, higher survival rates of fingerlings are necessary to achieve economical viability at the hatchery level. Nevertheless, researchers and investors predict that carangid species of the genus Seriola are among the candidates with the best potential for the development of an ecologically sustainable and economically feasible offshore cage aquaculture industry in the near future. 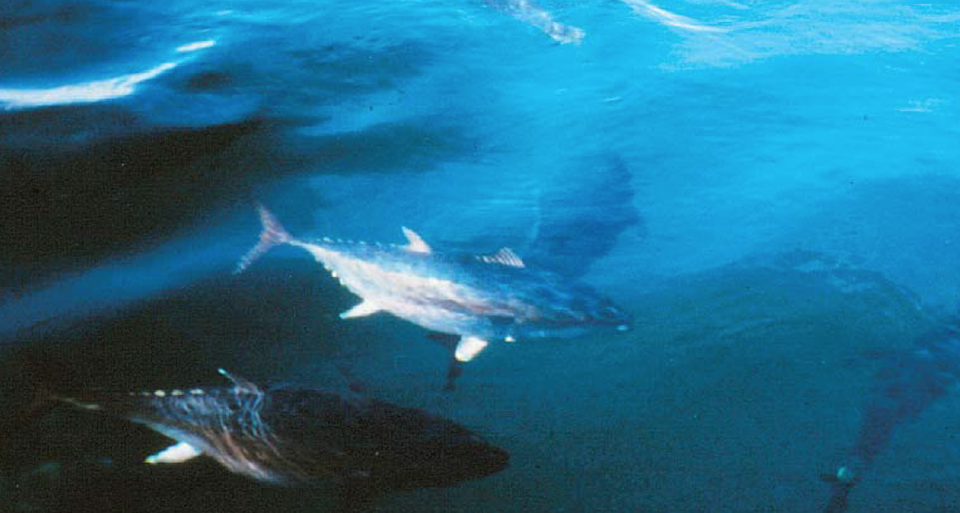 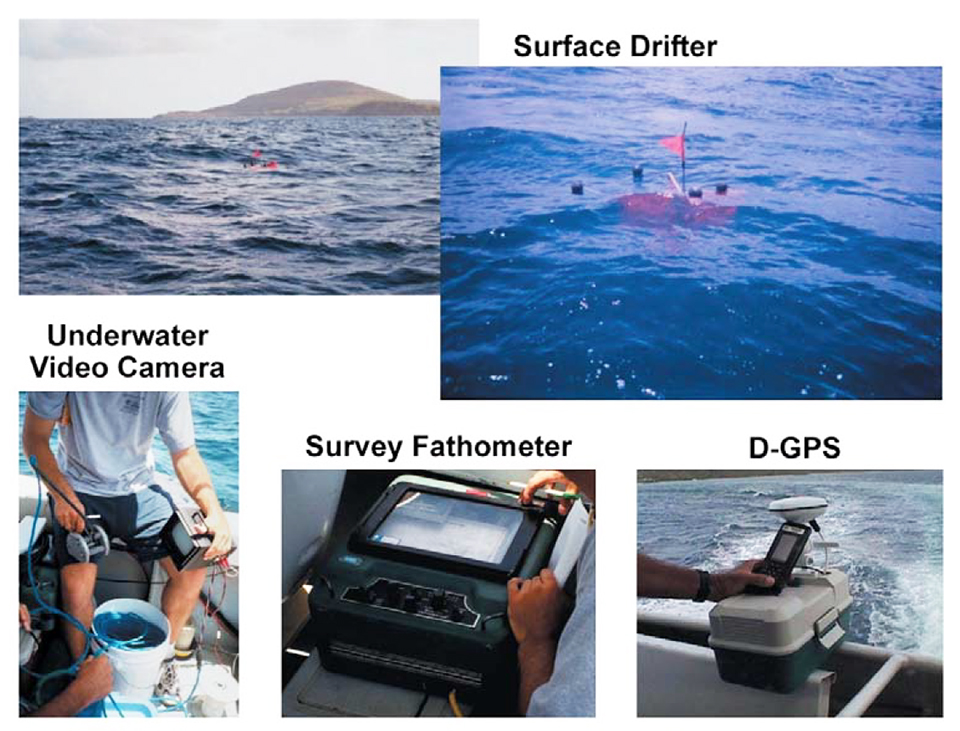 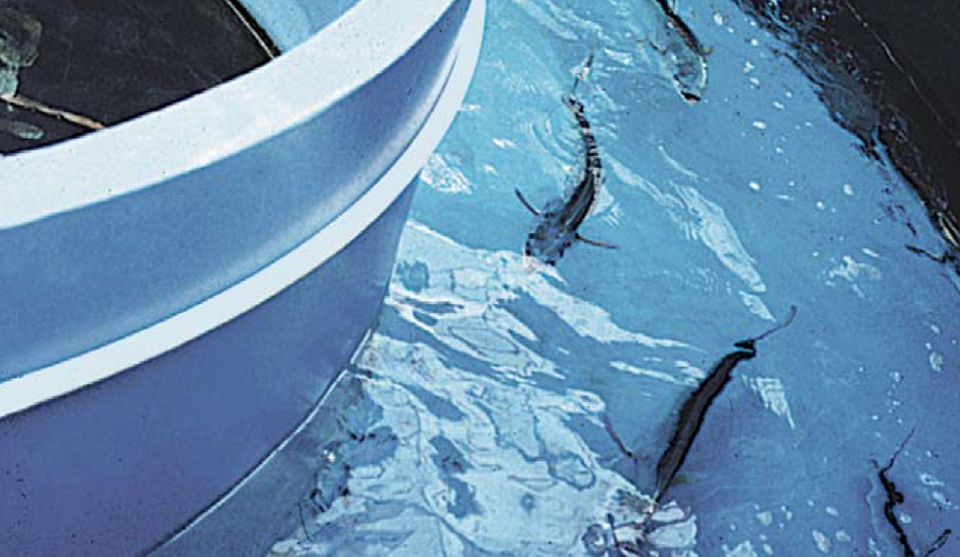