Tilapias constitute the third-largest group of farmed finfish, surpassed only by carps and salmonids. Their culture is widely practiced in various tropical and subtropical regions of the world. Global production – most of which comes from developing countries – increased from 308,234 metric tons (MT) in 1988 to 972,773 MT in 1998. Cultured tilapia production continues to grow at an annual rate of about 12 percent.

The increasing production of tilapia and other aquaculture species is increasing the demand for fishmeal as a protein source for formulated aquafeeds. A challenge facing tilapia nutritionists is to completely or partially replace fishmeal and similar sources with less-expensive, unconventional protein sources available in developing countries. Several studies have considered various animal and plant products as protein and energy sources for tilapia (Table 1).

With the exception of fish silage, little attention has been given to fishery byproducts – including fish protein concentrate and hydrolysates, shrimp meal, krill meal and squid meal – as partial or total protein sources for tilapia. It has been reported that up to 75 percent of dietary fishmeal could be safely replaced with fish silage in tilapia feeds.

Terrestrial animal by‑products, including poultry byproduct meal, blood meal, hydrolyzed feather meal, and meat and bone meal have been extensively used as partial or total fishmeal alternatives in tilapia feeds. These sources have high protein contents and good essential amino acid profiles, although they may be deficient in one or more amino acids. Supplementation of the deficient amino acids and/or maintaining the proper ratio between these by‑products would improve the quality of the diet.

Although oil seed proteins are deficient in some amino acids, lack of dietary minerals may be the first limiting factor in plant protein sources. For example, supplementation of soybean meal with dietary phosphorus, and sesame seed meal with dietary zinc, has improved the performance of diets thought to be deficient in essential amino acid requirements for tilapia. It is clear that plant proteins could be supplemented with “cheap” minerals instead of “expensive” essential amino acids, and still produce superior results.

Oil seed byproducts (and other plant sources) contain many endogenous antinutrients, such as protease inhibitor and phytohaemagglutinin in soybean meal, and gossypol in cottonseed meal. Fortunately, most of these antinutrients can be destroyed or inactivated by heating.

The use of aquatic plants in tilapia feeds should be carefully evaluated because of the varying, and sometimes conflicting, reported results. Fish species and size, as well as culture conditions, play a major role in determining the inclusion levels of dietary aquatic plants. Among these plants, fresh duckweed seems to be the best protein source for tilapia, due to its high protein content (35 to 45 percent) and balanced amino acid profile.

Legumes or cereal plants and by‑products have been extensively tested as feed ingredients for tilapia. Various studies have indicated most of these sources could be partially incorporated into tilapia feeds. However, they may contain endogenous antinutrients, high fiber contents, and high phytic acid levels, and should be properly treated and processed.

Few studies have considered the economic evaluation of feed inputs for tilapia. Applying cost/benefit analyses, some studies have demonstrated that, despite the fact that most unconventional feed inputs produce lower biological performance than standard diets, the unconventional sources were economically superior. Therefore, it is necessary that both biological and economic evaluations be considered for optimal use of these feed ingredients for tilapia.

Increasing demand for fishmeal in aquaculture feeds challenges nutritionists to identify alternate protein and energy sources. In the case of tilapia, which are mainly produced in developing countries, nutritionists should consider unconventional dietary sources, which are available in the producing regions. Numerous studies have shown the potential of these ingredients in tilapia diets. 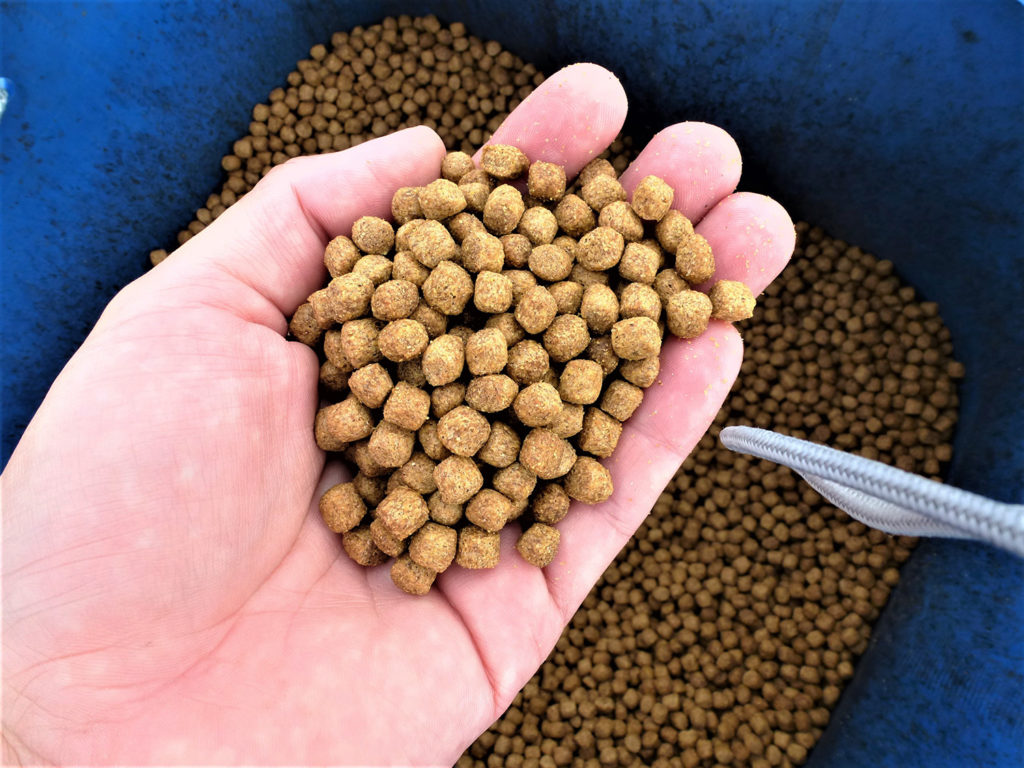