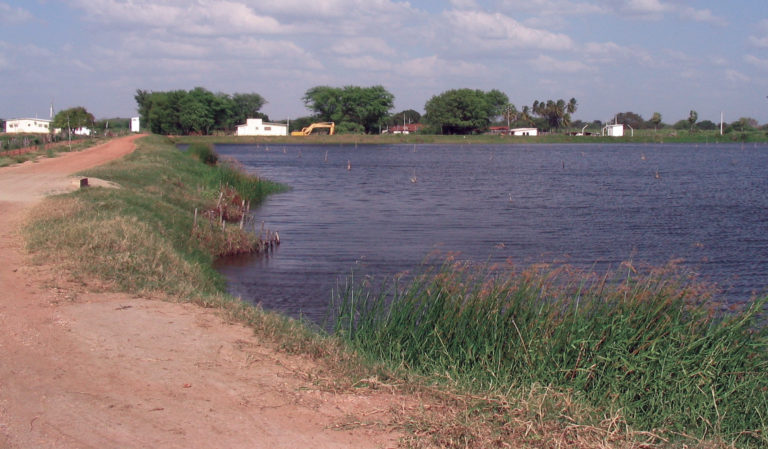 A few anions and cations, and un-dissociated silicic acid represent the largest fraction of dissolved inorganic solids in water. The total concentration of ions is called the salinity. The total dissolved-solids concentration usually is roughly equal to salinity in freshwater. Unlike seawater, freshwater varies greatly in salinity and proportions of individual ions. Calcium and bicarbonate are dominant ions in river water, but sodium and chloride are dominant in seawater. Water contains many other inorganic substances, as well as many trace elements. 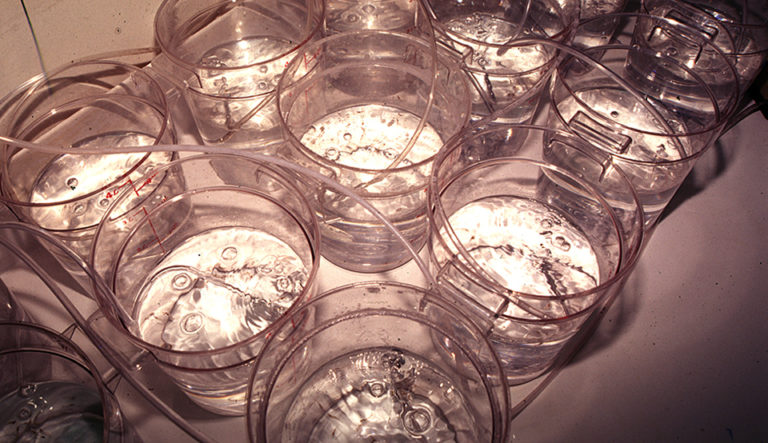 Future increases in U.S. shrimp farming are likely to be inland, which entails the use of ground waters with an ion concentration vastly different from seawater.