Results show that sodium humate can be used as a beneficial water additive for L. vannamei farming

Sodium humate is the sodium salt of humic acid, widely distributed in nature and extractable from lignite and peat. Several studies have shown that sodium humate solution can remove sulfur dioxide and nitrogen dioxide and can also form hydrogels with starch or clay to adsorb copper and various dyes es in aqueous solutions. Sodium humate can chelate metal ions and adsorb pollutants, so it is widely used in biological agriculture and pollution control.

Previous studies have shown that dietary supplementation with 0.6 percent humic acid for 60 days could improve fish meat quality and the immune parameters of rainbow trout. Other studies have reported that adding 0.28-0.37 percent sodium humate to the feed is beneficial to the growth and health of tilapia and can be used as a feed additive for tilapia. However, few research reports investigate sodium humate’s benefits in shrimp farming.

This article – summarized from the original publication (Sun, C. et al. 2022. Effects of sodium humate and probiotics on growth performance enzyme activity and microbial environment of Litopenaeus vannamei in high-density zero-water exchange systems. Front. Mar. Sci. 9:989325) – reports on research with the probiotics Lysinibacillus sp. and Bacillus subtilis, which were isolated and identified from the shrimp culture pond, used together with sodium humate to explore their effects on the growth, enzyme activity, and microbial environment of Pacific white shrimp (Litopenaeus vannamei).

Our study was carried out at the Donghai Island Marine Biological Research Base of Guangdong Ocean University over 43 days. We investigated the outcomes of adding sodium humate and sodium humate with probiotics (Lysinibacillus, Bacillus subtilis) to culture water on the growth performance, enzyme activity, and microbial environment of shrimp. The sodium humate and probiotics concentrations were 3 mg/L and 105 CFU/mL in the culture water. L. vannamei (0.31 ± 0.03 grams) at a density of 300 shrimps/m3 were cultured in nine tanks for the 43-days culture experiment.

For detailed information on the experimental design and animal husbandry; analyses of digestive enzymes and immunity; microbial sampling and sequencing, and other analyses, refer to the original publication.

Probiotics can maintain the micro-ecological balance of an organism by competing with harmful microorganisms for nutrients and space to survive and reproduce and by inhibiting the growth of harmful microorganisms. In aquaculture, probiotics play an important role in maintaining water quality and improving productivity, nutrient cycling and disease control. Many studies have shown that dietary supplementation with different probiotics improves the growth performance of L. vannamei and promotes the growth and health of the animals.

In our study, adding sodium humate with probiotics to the culture water promoted growth, improved the survival rate of L. vannamei, and decreased the feed conversion ratio, FCR. However, the results of probiotic addition were similar to the sodium humate group on growth performance, where we observed that the probiotics had no consistent effect on the shrimp.

This could be related to the way of the probiotics were added, only once at the beginning of the experiment. Moreover, the ammonia nitrogen in one group was significantly lower than in the control group at 15 d. Our data validate that the addition of sodium humate with probiotics can reduce the accumulation of ammonia nitrogen to a certain extent in culture water, thereby improving the growth and health of shrimp.

In our study, both the intestinal digestive enzymes and some hepatopancreatic immune enzymes of the animals in the experimental groups increased to varying degrees compared to the control group, and all measured enzymes in the sodium humate treatments were significantly higher than in the control group except for lysozyme, indicating that adding sodium humate to culture water improves the digestive and non-specific immune capacities of L. vannamei.

The bacterial diversity of culture water plays a vital role in the stability of the water environment. Our data showed that the diversity indices of water microflora in the experimental groups were higher than in the control group. The sodium humate group is significantly higher than in the control group, suggesting that sodium humate as a carbon source increases the abundance of the water microbial community, with the enhanced bacterial respiration of bacteria leading to the pH reduction.

The Pseudohongiella genus in culture water in the experimental groups is significantly higher than the control group, inferring that sodium humate and probiotics could indirectly improve the utilization of organic matter in culture water.

Our results indicate that the addition of sodium humate to the culture water enhances growth, digestive enzymes, and some immune enzyme activities, improving the richness of the water microbial community of L. vannamei.

Overall, sodium humate can be used as a beneficial water additive for L. vannamei farming, but further research is needed on its use together with probiotics, especially the frequency and concentration of probiotic additions. 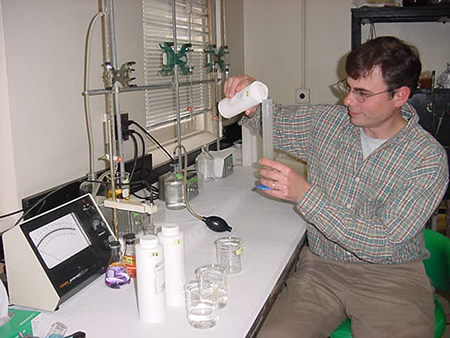 The ionic composition of inland well water can vary from suitable to toxic to cultured animals. Reliable data on concentrations of major cations (calcium, magnesium, potassium, and sodium) and major anions (bicarbonate, sulfate, and chloride) is therefore important in the management of waters for inland shrimp farming. 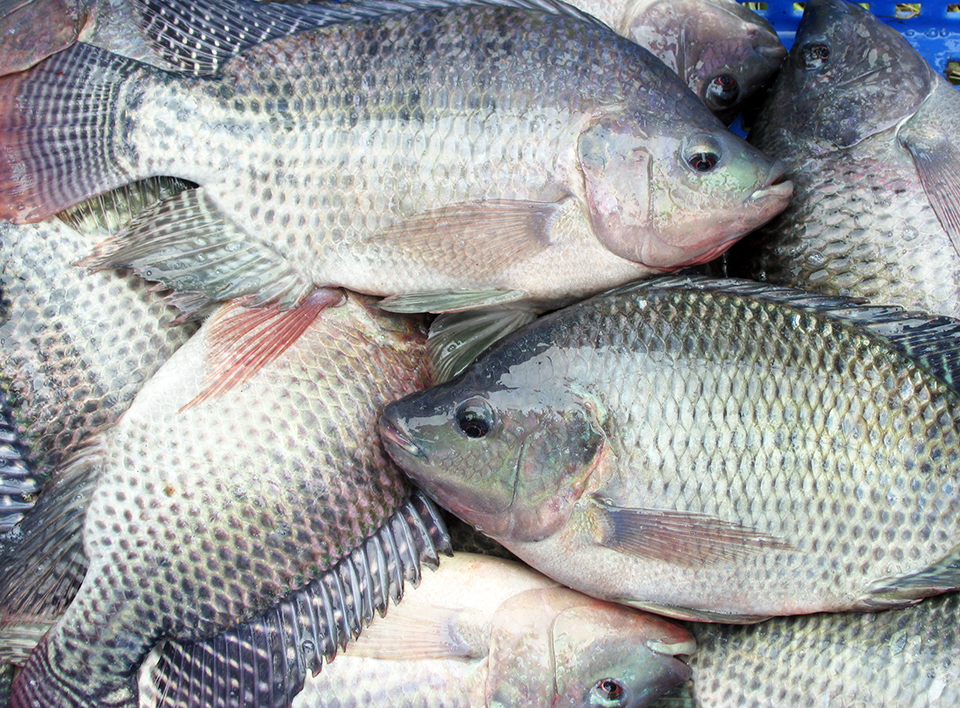 Salinity tolerance in tilapia can be improved by optimizing acclimation protocols, adding salt to the diet or hybridization between fast-growing and salt-tolerant species.